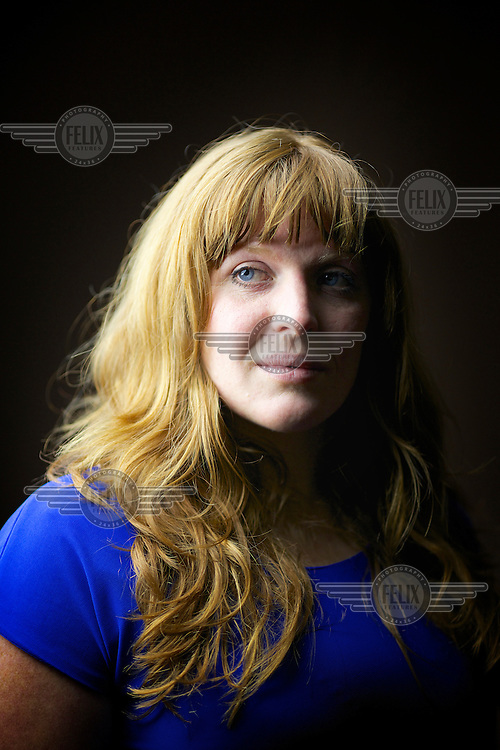 'I was three years old when we moved to Africa. We lived in Malawi for eight years… A couple of people would come up and touch our hair but I don’t remember being overwhelmed.'

'I felt more self conscious in Scotland than in Africa, it was a simple childhood, you get on with playing. I honestly never thought about it until high school in Scotland. I don't remember caring about my image until I was a teenager in the UK.'

I did an academic exchange in Japan when I was 16/17 and was more uncomfortable, people just watched you, this girl in a Japanese school uniform. I felt so self-conscious, because of what I did, as soon as I moved my hand I could feel eyes following me. At high school, The Prodigy were popular and I was called fire starter because of my hair colour.

'I find stereotypes tiring, people want something to associate with and get a sense of - the fiery red hair! I don't mind because my personality is not boring but its a glib empty comment, a filler.'

'Blonde or brown haired girls got boyfriends and I started to say what’s wrong with me?'
Kieran Dodds / Panos Pictures /Felix Features 23 May 2014