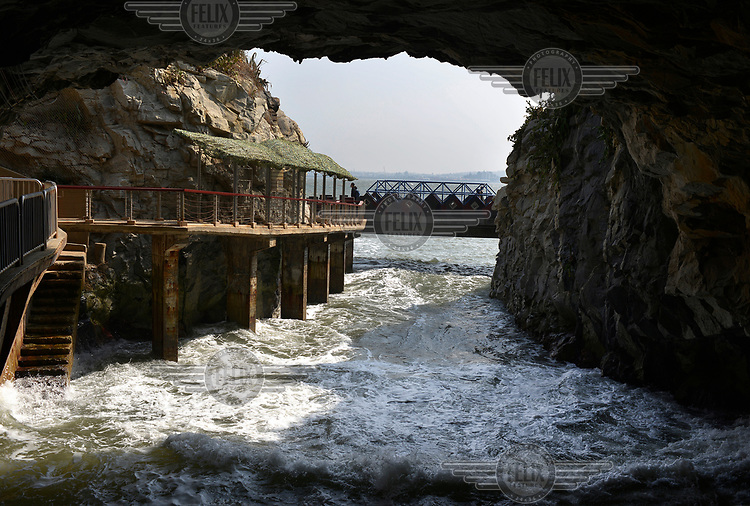 Following the retreat of Chiang Kai-shek's nationalist Kuomintang (KMT) forces to Taiwan (Formosa) at the end of the Chinese Civil War in 1949, various outposts close to the Chinese mainland were kept in Republic of China (ROC) hands. Despite furious artillery bombardments during the 1950s and early 60s, a ROC military presence (of up to 50,000 troops at its height - today that number is closer to 3-5,000) continues to maintain vigilance on Kinmen and its associated islands, just a stone's throw from the mainland.
Chris Stowers/Panos Pictures /Felix Features 29 Jan 2021