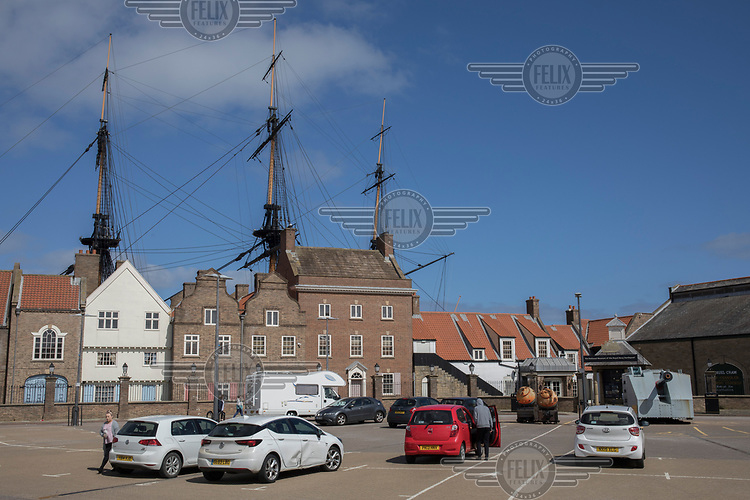 An external view of the National Museum of the Royal Navy.